Ray Lema and Laurent de Wilde have known each other for 30 years. All in pianissimo nuances but with a communicative energy, they get togther to solve those Riddles to offer a delightfull dialogue with four hands and create a high-class dance jazz mixed.

One has just celebrated his seventieth birthday and continues on a rich musical path. Curious about everything, he traveled around the planet and has long ago opened his Congolese culture to the thousand winds of world music, China, Brazil, Bulgaria, Cuba, North Africa, America, Europe, to create every time musical exchanges.

The other, fifteen years younger, did not waste his time either: after starting his career as a jazz pianist, he has since 2000 multiplied the back roads, electro, slam, reggae, theater , documentaries, each time twisting its instrument with communicative energy and success.

When they decide to imagine a project with two pianos, they knew that they share the same thought: play as few notes as possible, and just the right ones.

The 88 keys of their instrument always seemed to them a treacherous invitation to talk too much with unnecessary effects. But if this true for one piano, what about two? It is this riddle that they decide to solve in this new album.

The repertoire was then written by the two men with the patience of a glassblower, using their past experiences for inspiration. Few pianists have taken the risk of recording in duo, and even fewer have decided to compose the music for this special encounter. Along their rehearsals, Laurent and Ray sought and then found the comfort zone where they could play with confidence. The result are these ten pieces in which they express their joy of playing together, dancing constantly without ever stepping on their feet, knitting rhythms and melodies with thousand unexpected colors.

A real tour around the world that could only be told in Paris, where music from the five continents meets so singularly. 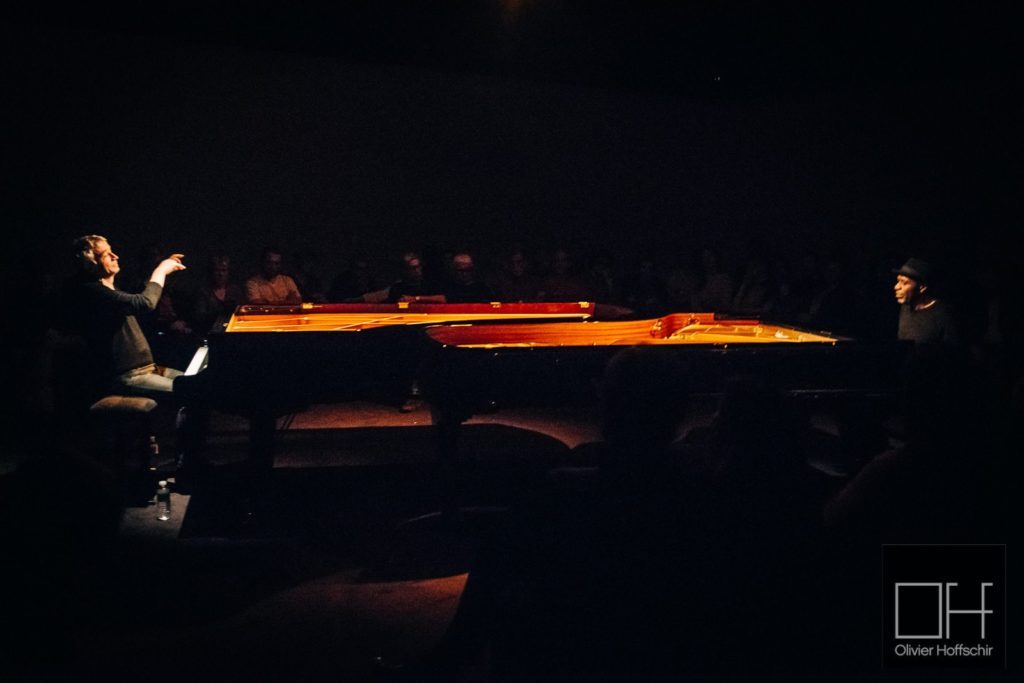