Ray Lema: “It is important that our musicians, who are used just to use samples on synthesizers when they want some strings, can hear and understand the power and beauty of real violins and real cellos! In today’s Africa, it is important that our musicians can dream of composing musics that can be played by symphonic orchestras, in Paris, New York, London… and I hope it could results in a new wave of instrumentalists, conductors and who knows, gives the desire to African leaders to implement the creation of such orchestras ”.

As part of the Year of France in Brazil in 2009, Ray LEMA was invited by the Jazz Sinfônica Orchestra from São Paulo, to perform two concerts for the official program of the commemoration. In December 2008, Maestro João Mauricio GALINDO came to Paris to meet Ray LEMA to talk about the pieces and the arrangements for the concerts.

It was love at first sight between the African composer and the Brazilian Maestro. During their talks Ray LEMA drew a curve which according to his point of view should represent the course of the concert. João Mauricio GALINDO took it, and back in Brazil, listened to 110 pieces ofRay LEMA from which he chooses 13 pieces. The concerts, recorded live, were released on CD / DVD (2011- One Drop / Rue Stendhal).

Ray LEMA went back several times to Brazil to play his musics with symphony orchestras: in São Paulo for various events (Birthday of the city, Virada …) , at the great classical music festival of Campos de Jordan, in Salvador de Bahia , and in Rio de Janeiro with the Brazilian Symphony orchestra directed by Maestro James LEE during the 2016 Olympic Games .

For Ray LEMA, the dream has come true, he now plays with orchestras all around the world. He played in France with the Brest University Orchestra for the Festival Bout du Monde and at the venue Le Quartz (2013) under the direction of Maestro Jean-Philippe BRUN. In 2014, he was invited in China to play with the Wuhan Philharmonic Orchestra, directed by Maestro James.P LIU, to commemorate 50 years of diplomatic relations between China and France.

In 2018, he played at the Havana International Jazz Festival with the Duchêsne Cuzan Philharmonic Orchestra of the Insituto Cubano de las Artes (ISA), directed by his old friend, Maestro João Mauricio GALINDO . In 2019, he was invited by the prestigious Bremen Philharmonic conducted by Maestro Joshua Willerstein for the Sommer in Lesmona Festival. he went right after to the Lugano Festival and played with the Radio Swizzera Italiana Symphony Orchestra -RSI ) conducted by Maestro Mariano Chiacchiarini. 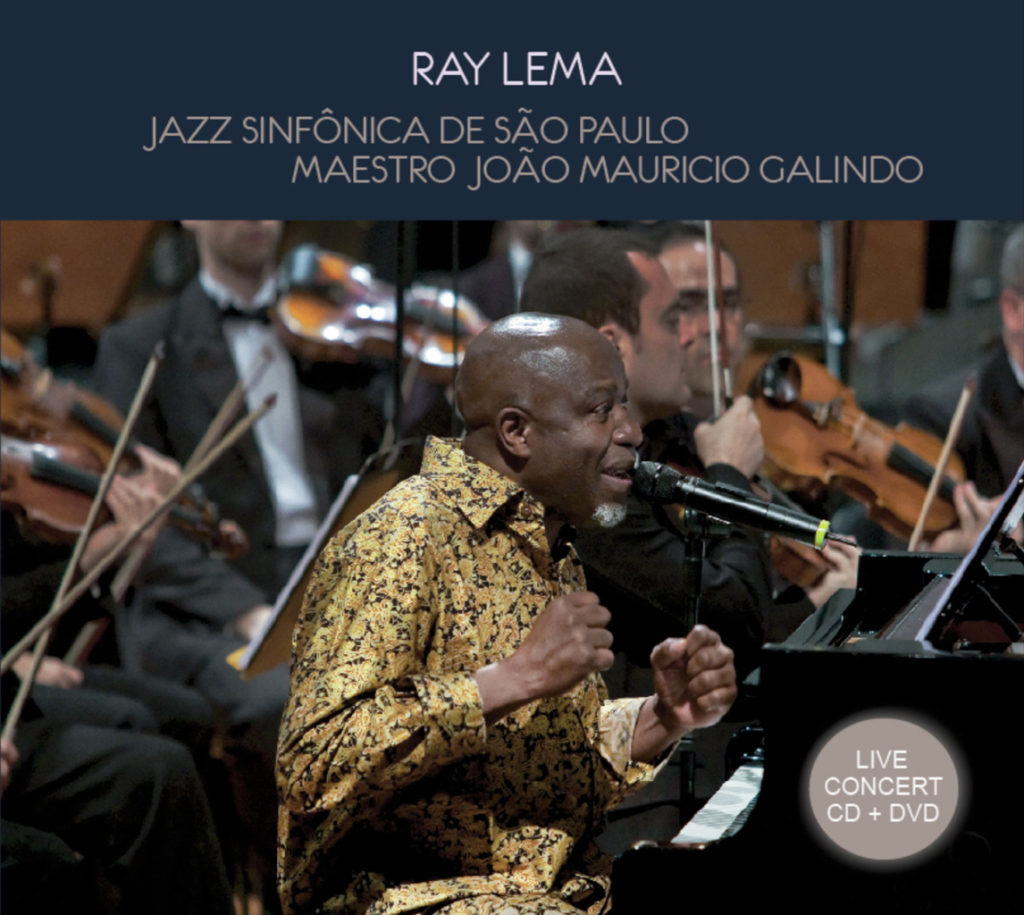 Pictures of the concerts