“Our music works like a GPS. That’s the whole problem with the African continent, which has been brainwashed from our origins. These young people dream of going somewhere, but they don’t know where they’ve come from. That’s why you have to listen to Franco, whose music is more topical than ever. »

Ray Lema has always wanted to pass on to the new generations the heritage that has made the identity of his country. Not to turn them into museum pieces, like a folklore preserved in formaldehyde, but rather to nourish creativity again and again. His is no longer to be demonstrated to the alder of a fifty-year career that has seen him reconcile like few cultures that many oppose: the learned and the popular, the written and the improvised, the symphonic and the so-called world music, rhythms and harmonies, melody and so on… He hears in all this only one thing: Music.

This is what François Luambo Makiadi is always talking about, and his genius can be measured by the nicknames he has been given: “The Great Master“, the “Venerable Yorgho“, “The Wizard of the Guitar“… The one who brought Congolese rumba to all the dance floors of the continent, and far beyond. It would nevertheless be a limitation to Franco’s message to consider him only as a first-class ambience: his music carried the word of the common people as it spoke of the great hours of an Africa finally liberated. Everyone, the beautiful  woman from Kinshasa as well as the jealous saboteur, found themselves in this verve that slalomed through the evils as her guitar dribbled between the words. Franco was saying out loud what everyone was thinking.

“After all these years, Franco’s music has not aged. »

Ray Lema is more convinced than ever with this statement. When he was a kid, he was a ngembo (bat in lingala) of Franco, that is to say like a bat on a tree which would spend the night listening to listen to the all-powerful creator of OK Jazz. Listening to Franco, native of Sona-Bata, Ray Lema hears the huge musical tradition he had discovered since the 1970s, as musical director of the national ballet, as well as the modernizations he provided and more in specifically the sebene, which makes the guitar the axis of its music, like a rhythmic wheel.

To take the thickness of this journey, he chose sides from the beginnings, starting with Nani apedalaki te and the classic among the classics Mario, in the winter of his career, patronizing titles that had to be cut into. A challenge for any arranger when you know that a Franco title could go on for hours. He added his grain of salt, which is sure to spice up this new sauce: the brass section, whose motifs he wrote himself, draw new lines and new perspectives to Franco’s music. Some will see a touch of jazz with rumba. However, this would limit the scope of this rereading, which manages to “modernize” Franco’s irresistible groove. Let’s just say that he didn’t content himself with an offbeat copy to salute the talent of rumba at its true height. Jacques Denis. 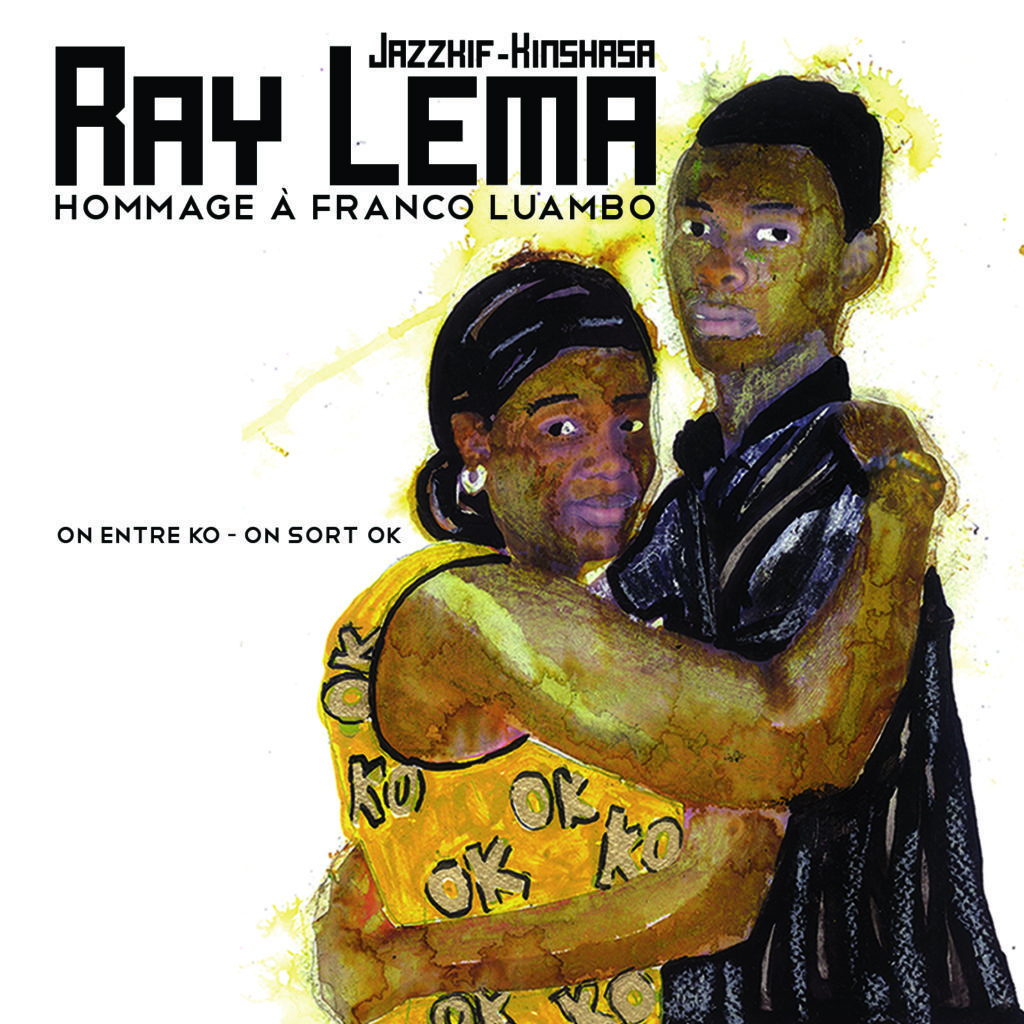 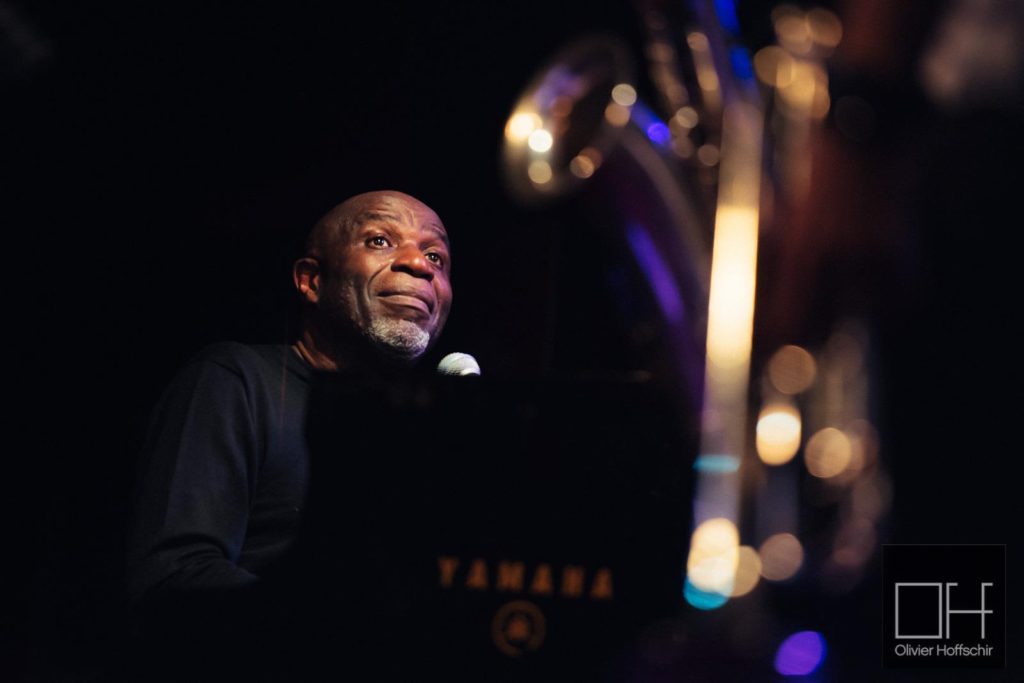 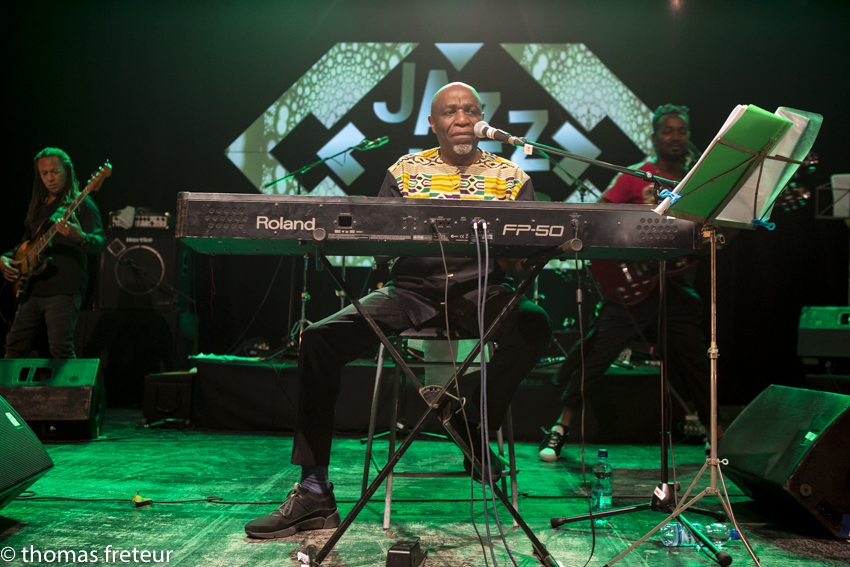 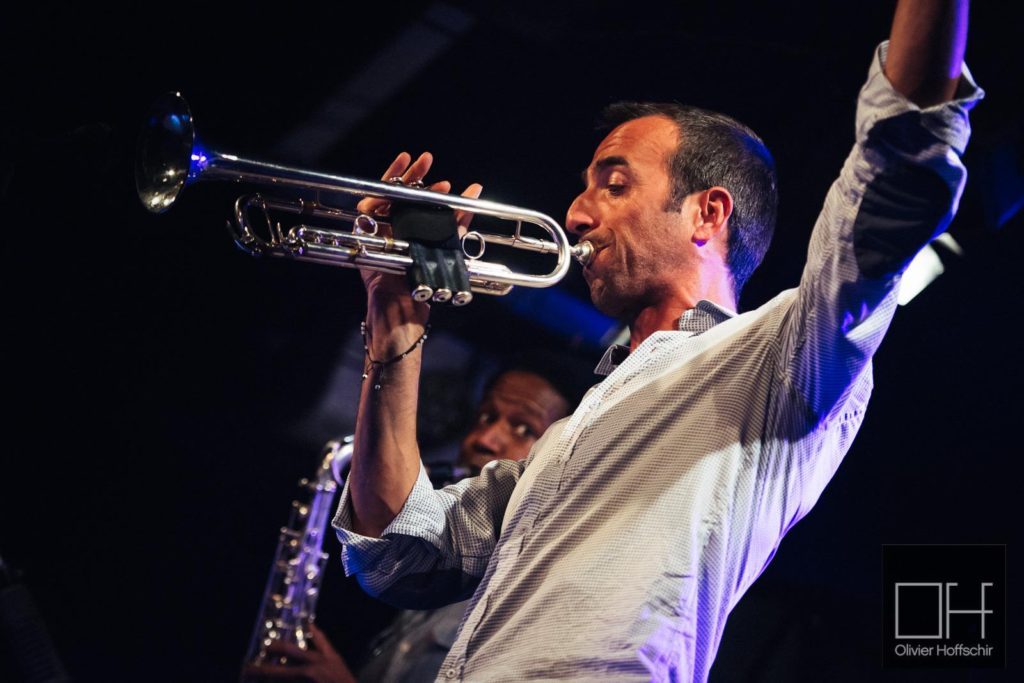 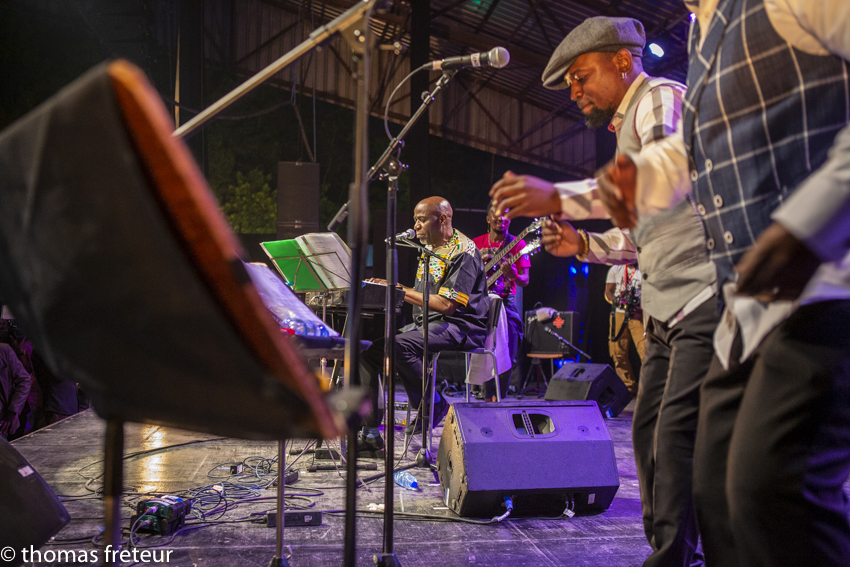